The Future of Retail and D2C Content Marketing: Leveraging AR and 3D Modeling for Customer Engagement 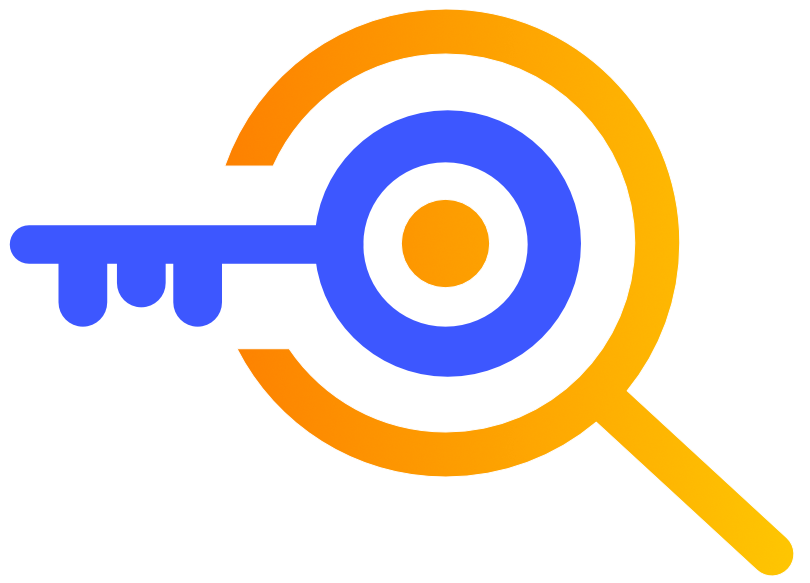 AR and 3D modeling are the future of content marketing. Retail and D2C content marketers should embrace these features for marketing success in 2023.

Augmented reality (AR) and three-dimensional (3D) modeling are evolving tools that can help reinvent marketing. Its capabilities are currently being tested, but the market anticipates that it will become a key feature in marketing campaigns. Continue reading to learn about how augmented reality and 3D modeling in marketing can be used to boost customer engagement.

What is Augmented Reality (AR)?

Augmented reality is a technology that uses sensory stimuli to enhance the real world digitally. AR technology can create an immersive and interactive experience for users that lures them in and holds their attention. Today, 67 percent of advertising agencies report that they’re making more use of augmented reality. 71 percent of consumers also report that they would shop more if their favorite brands used AR. A longstanding example of augmented reality that customers use today can be seen on Snapchat. Snapchat has filters that create a dynamic image that is then mapped onto the user’s face.

What is 3D Modeling in Marketing?

3D modeling is the production of a three-dimensional representation of an object. 3D modeling in marketing can be seen in media like film, TV, and video games. They are also often found as product images or simulations in augmented reality features. For instance, an app may allow for AR that creates 3D models that contribute to the immersive experience. Businesses also use 3D modeling in marketing to create product demonstration videos that highlight a product’s key features in practice.
Amazon has an AR feature called “View in Your Room.” How it works is it gives customers the option to select the “View in Your Room” feature when preparing to purchase larger items like furniture. It then creates a 3D model that you can maneuver in your room to ensure its dimension and look match your vision.

Retail and D2C content marketing hinges on engagement. It’s been shown that engaged customers increase revenue by 37 percent. Securing this engagement may lead to continued customer satisfaction and long-term retention. Traditional forms of marketing are effective, but consumers are always ready and willing to be drawn in by new and innovative methods.

The Future of AR and 3D

In 2022, approximately 1 percent of retailers claim that they’re using augmented reality. Despite this, the market predicts that AR will have a market value of $50 billion by 2024. Businesses need to understand that augmented reality marketing is in its early stages, but will grow in upcoming years. As with many other emerging trends, it’s best for businesses to begin testing these features for their own audience. Otherwise, they risk getting left behind. 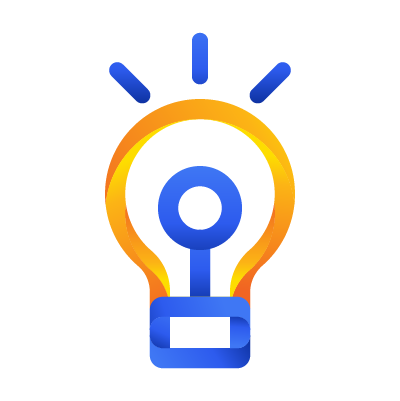 Where does much of the market’s confidence in augmented reality stem from? The rising cost of inflation has caused customers to become more cautious with their money. As a result, brands must be more creative about their content marketing tactics to foster a greater sense of security for their consumers. Intuitive AR features can be a great way to generate this. Brands can build trust in a product through various methods with augmented reality and 3D modeling.

How AR and 3D Can Be Used For Customer Engagement

Augmented reality and the 3D features that often come with it are inherently designed with user engagement in mind. These features stimulate a user’s senses. This, paired with the fact that augmented reality is still a novelty, makes it a great tool for luring in customers. So with this in mind, how can you implement both in your business to boost engagement? Continue reading to find out.

AR features are great for allowing a customer to view how a product would exist in their daily life. For instance, Ikea place is Ikea’s notable AR app that takes much of the guesswork out of their consumer’s hands. Users open the app while still in their homes and select the item that they’re interested in purchasing. The app then creates a true-to-scale 3D model of the piece and virtually places it in their home.
This great feature builds a customer’s confidence in your product without actually having purchased it. This way, when they do make the purchase, they already know it’s a product they love. Augmented reality has the power to give consumers more of what they already love. If customers already love your brand, they may take the extra step to learn more about your brand. AR can make the learning process easier by giving them a fun and immersive way to learn. Starbucks demonstrated its augmented reality feature at its original roasting cask in China in 2017. This feature has users hold their phones up to the cask and witness images of beans dropping in. Those beans are then transported through the cask’s pipes and into coffee bars. As you view this process, you can also read the information that’s provided on your screen.
You can replicate this experience in your business by allowing users to use their phones throughout your store. Consider placing QR codes throughout your store that will supply customers with fun animations and information about a product. This can be a great way to foster an emotional connection between the consumer and your product.

3. Try Before You Buy

Augmented reality can also be used for retailers that sell clothing. Customers looking to improve their wardrobe want to ensure they spend their money on items they like. However, buying clothing may come with many challenges including look, feel, and sizing issues. Augmented reality can solve many of these problems. SizeStream has a 3D feature where users scan their body measurements and then apply those measurements to clothing. This goes even further with digital scans that allow users to visualize themselves in the clothing. Giving customers this security ensures they’re satisfied and spend less time making returns.

Consider Pokemon Go as a shining example of how these features can be used for great success. Only a few years ago, this game took numerous countries by storm. It allowed users to use their phones to find and catch 3D models of Pokemon. However, to find the best Pokemon they would often have to leave their homes and explore their neighborhoods. Pokemon Go’s developer, Niantic, began by raising $25 million to create the game. After its crazy success, its value rose to $3.65 billion.  Today, Pokemon Go stands as a great example of how AR and 3D modeling can lead to great success.

Knowing how, when, and where to use them will be an asset to you in the future. Fortunately, augmented reality is at a pivotal point in time where it hasn’t fully taken off but is growing in prominence. Now is the best time for you to familiarize yourself and begin brainstorming how to incorporate it into your business. Making these moves now could set you up for success in the near future, so get started today!

Looking to boost customer engagement in 2023?

We have your solution.

Discover how Theorem can transform your business. 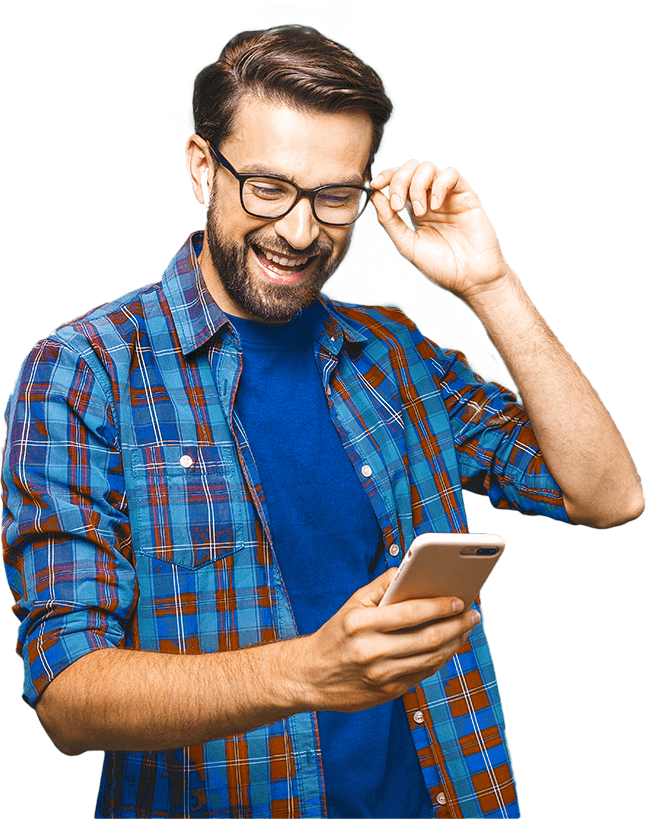 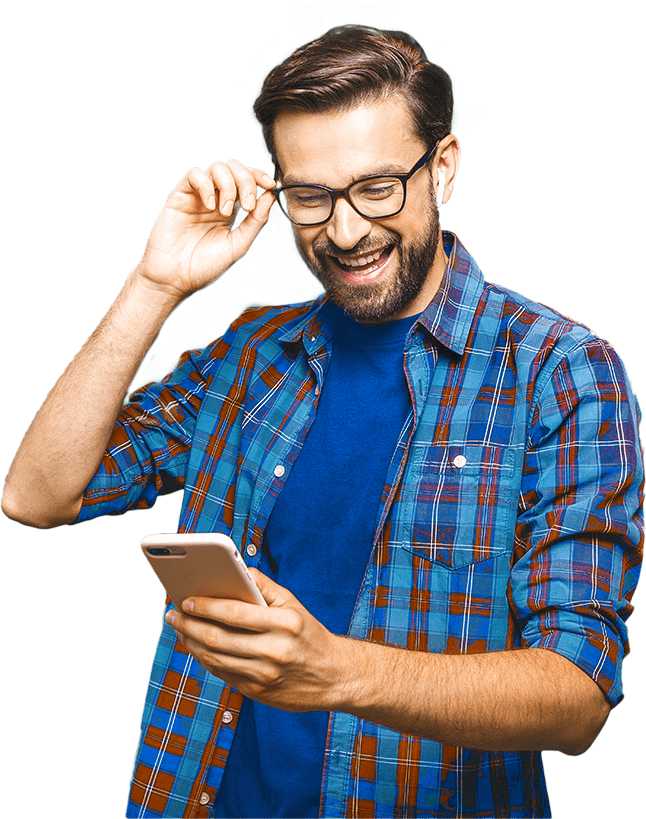